Bats QLD is a not-for-profit, volunteer run, bat rescue and rehabilitation organisation based in the Gold Coast. If you found an injured or sick bat, or a bat hanging close to the ground during daytime, DO NOT touch it but please call our 24 hour hotline 0447 222 889

WHY SHOULD WE CARE ABOUT BATS?

Bats are classified into two major groups: Flying Foxes and Microbats. Both share many similarities with humans: they have a similar skeletal structure (they have elongated fingers, not wings that they fly with), are warm-blooded, give birth and suckle their young, are devoted and caring mothers and even leave their children (called pups) at ‘childcare’ as they go in search of food! 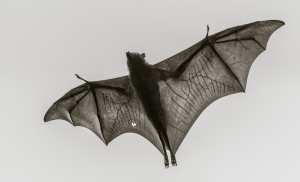 Flying Foxes play a key role in coastal forest ecology. Bats are the world’s only flying mammal and Flying Foxes are able to cross pollinate tall coastal forest trees. Almost all hardwood species need Flying Foxes for pollination. Hardwood flowers are only receptive to pollination at night, so the daytime activity of birds and bees does not fertilise the flowers. Flying Foxes fly much further than bees or most birds, so are able to cross-fertilise bushland over great distances each night. It has also been estimated that a single Flying Fox can disperse up to 3000 seeds a night. With increasing urbanisation, more man made hazards like barbed wire, power lines, domestic animals, cars and roads, and increasing heat events, Flying Fox numbers are declining at an alarming rate. Losing these wonderful animals will have catastrophic consequences to many other of our unique animals, especially tree-dwelling animals like koalas. 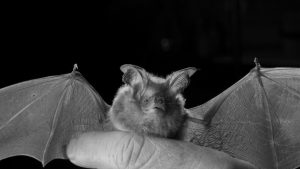 A Microbat (or insectivorous bat) can eat about a third of its own body weight in insects every night. In many parts of the world organic farmers install bat boxes throughout their farms as a natural form of pest control. Microbats are capable of catching up to 500 insects per hour, an average of one every seven seconds. Under controlled condition the Myotis bat (a small insectivorous bat that lives near waterways) has been recorded capturing 1200 tiny fruit flies in one hour. This is one every 3 seconds. Microbats are also voracious predators of mosquitoes. So why not consider putting up a bat box in your garden to keep the mozzies at bay? 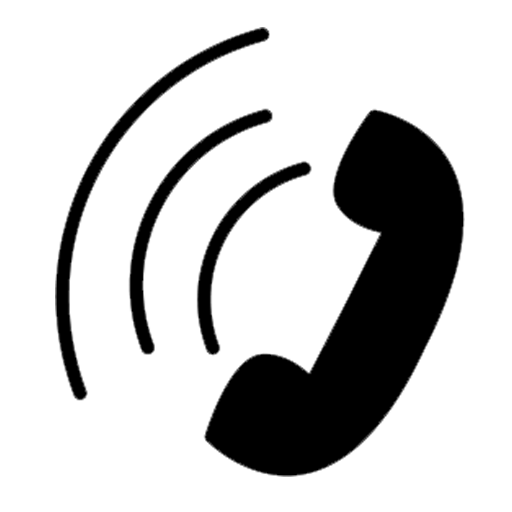 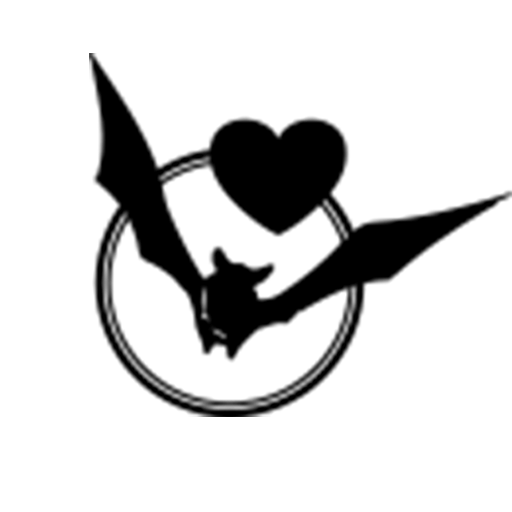 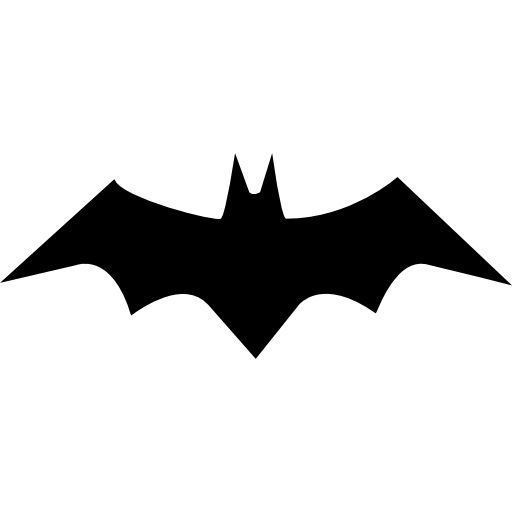 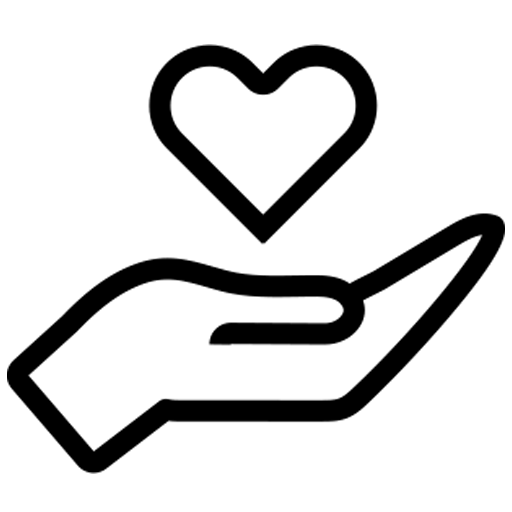 HOW CAN YOU HELP?

If you would like to assist in rescuing or caring for bats, or want to be involved in any way please join us and become one of our active volunteers. We can use all of your talents

Our organisation rely completely on donations. Without donations, we would not be able to exist and wouldn’t be able to continue the work we do. Please donate to help save a life. 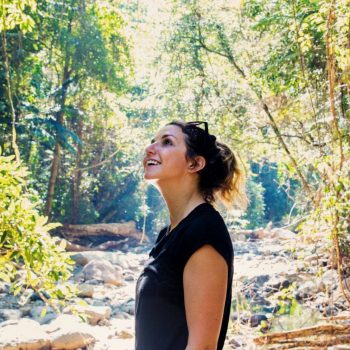 Come visit us at the Naturally Gold Coast Festival

Come and visit us next Sunday at The Naturally Gold Coast Festival. It’s your opportunity to ask questions and learn all about the amazing bats of the Gold Coast, meet some of our fantastic volunteers and see a flying fox up close and personal. 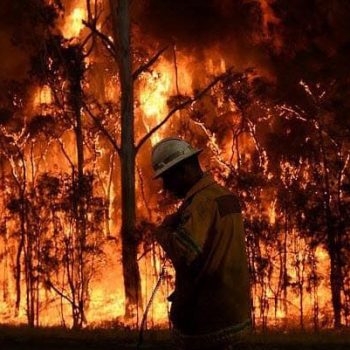 Australia is on Fire

Australia is on fire, a blanket of smoke is covering the east coast, both Human and Wildife has been lost. 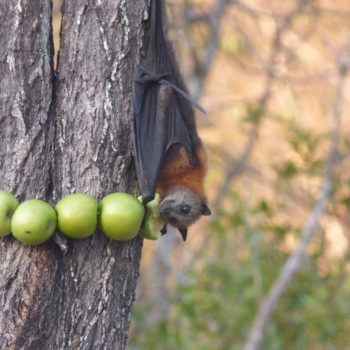 Recently we shared the heartbreaking news that thousands of flying foxes were dying all over the Gold Coast due to a starvation event and many of you asked how you could help. 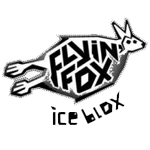 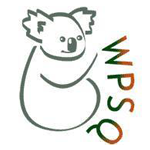 For bat rescues, please ring our 24/7 hotline and DO NOT send an email, as our inbox is not constantly monitored. For general enquiries please contact us here or send an email. Please use our hotline for bat rescues / emergencies only